The data from Royal LePage comes amid an overall uptick in home prices this year,

Retired finance minister to earn a dollar a year 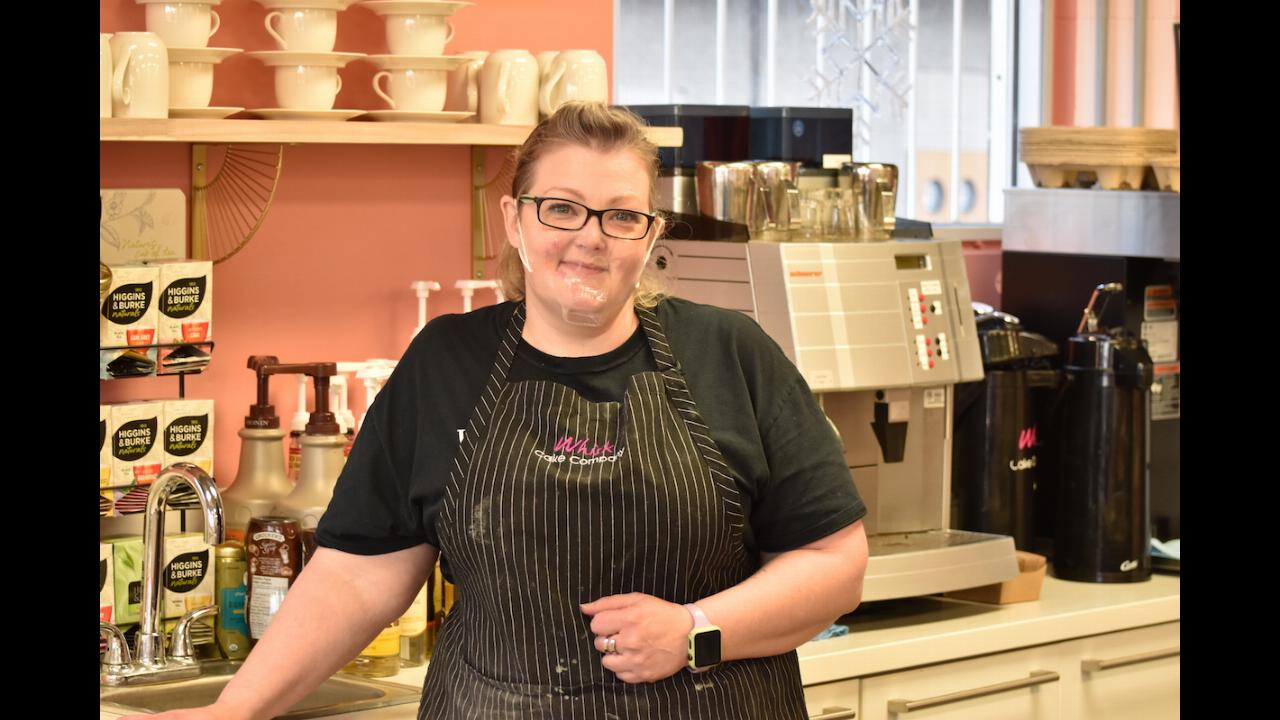 How does the luxury home auction work in Lake Country

The restaurant will be closed until Dec. 10

The Kelowna-based lounge plans to open in Victoria mid-December

Eric Morris, head of retail at Google Canada, says e-commerce in Canada has doubled during the pandemic.

In a year plagued by economic turmoil, the Kelowna Chamber of Commerce honoured local businesses’ resilience

Pandemic, for some wine makers, has been a blessing in disguise. For others, not so much.

Online shopping set to hit record this year in Canada

Protectionism is a bigger force in the U.S. than it was even 10 years ago

Curbside pickup loading zones could be coming to 30th Avenue