Kootnekoff: Defamation on social media leads to $65,000 in punitive damages

Column: Drivers not slowing down and moving over, putting others at risk

Ride Between the Lines by Gina Gregg 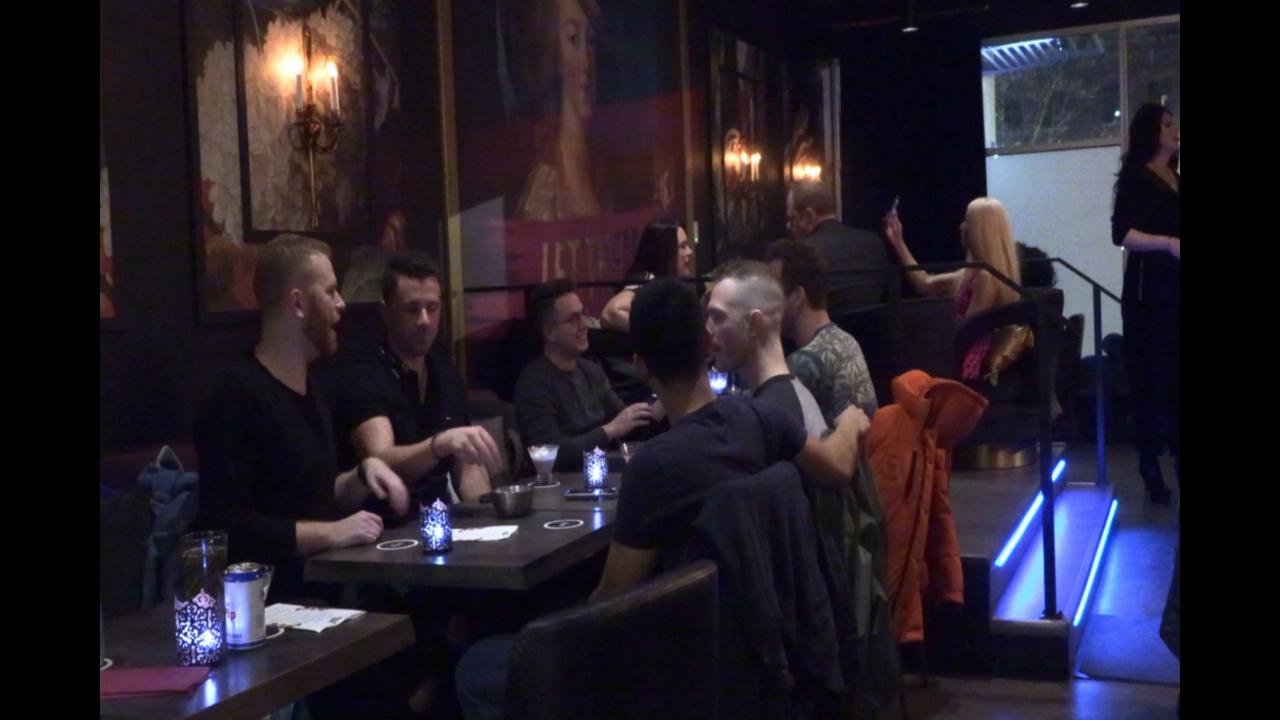 Kelowna's LGBTQ+ lounge has had a good start 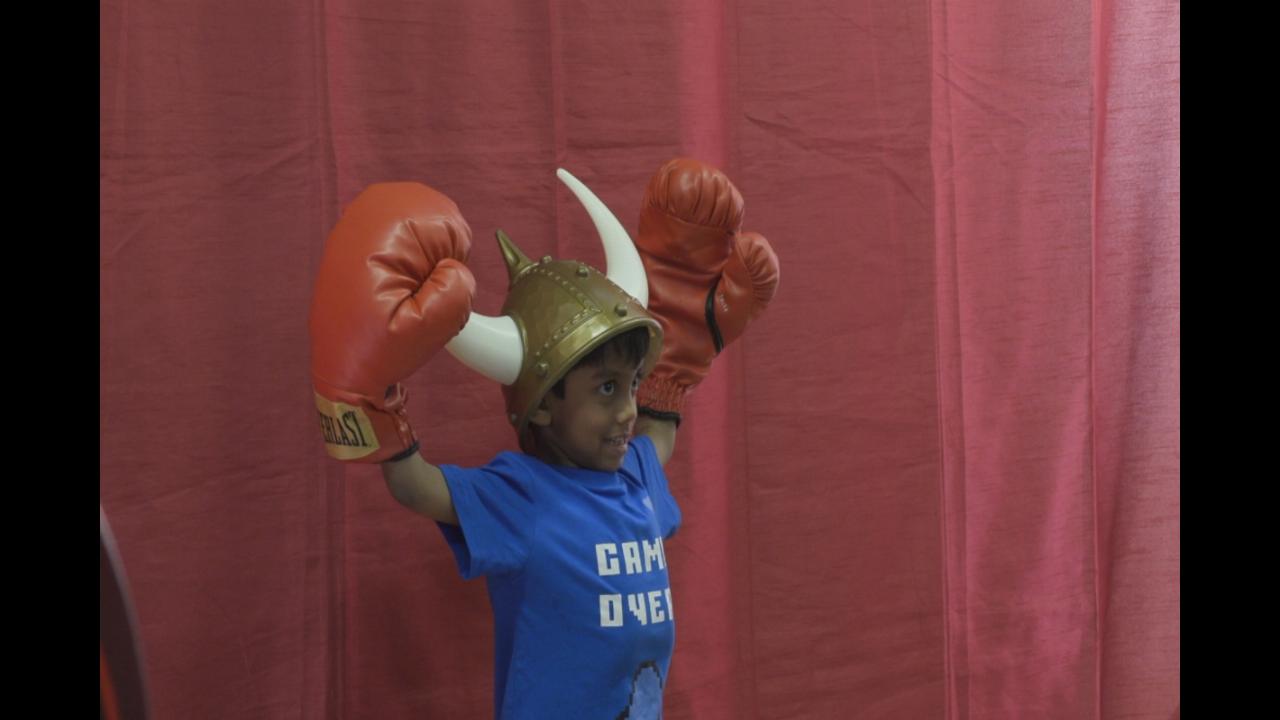 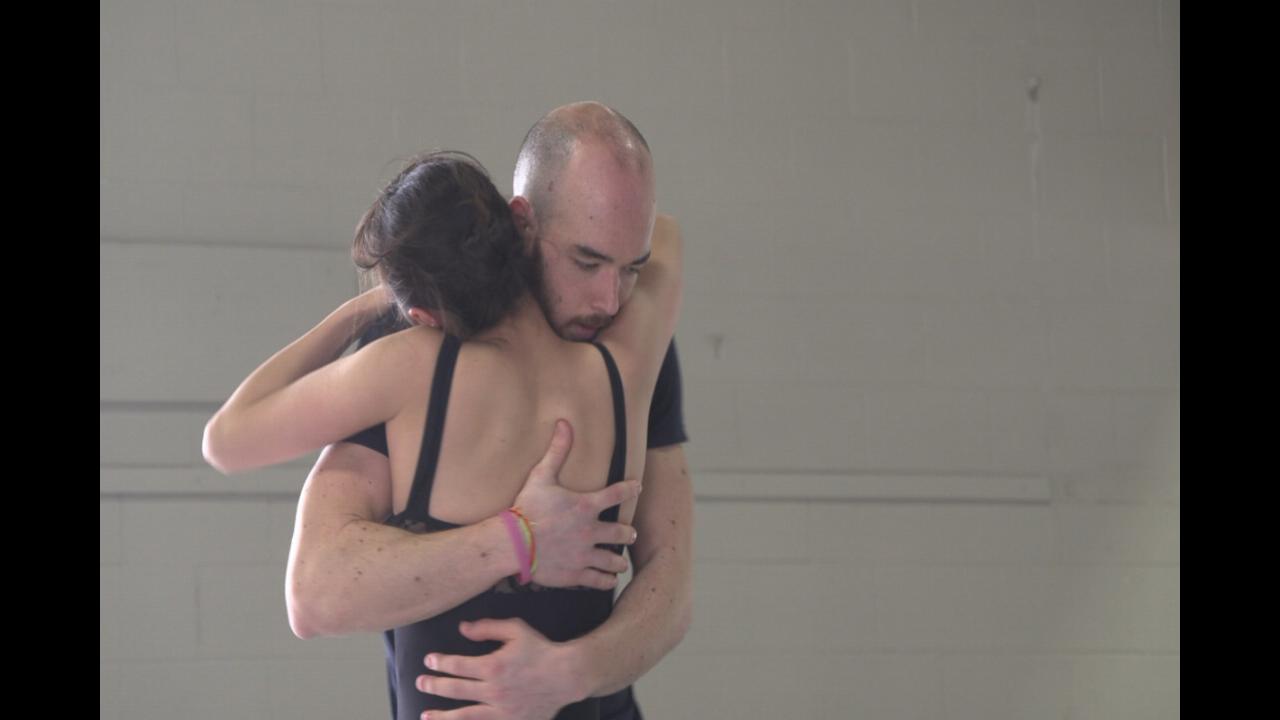 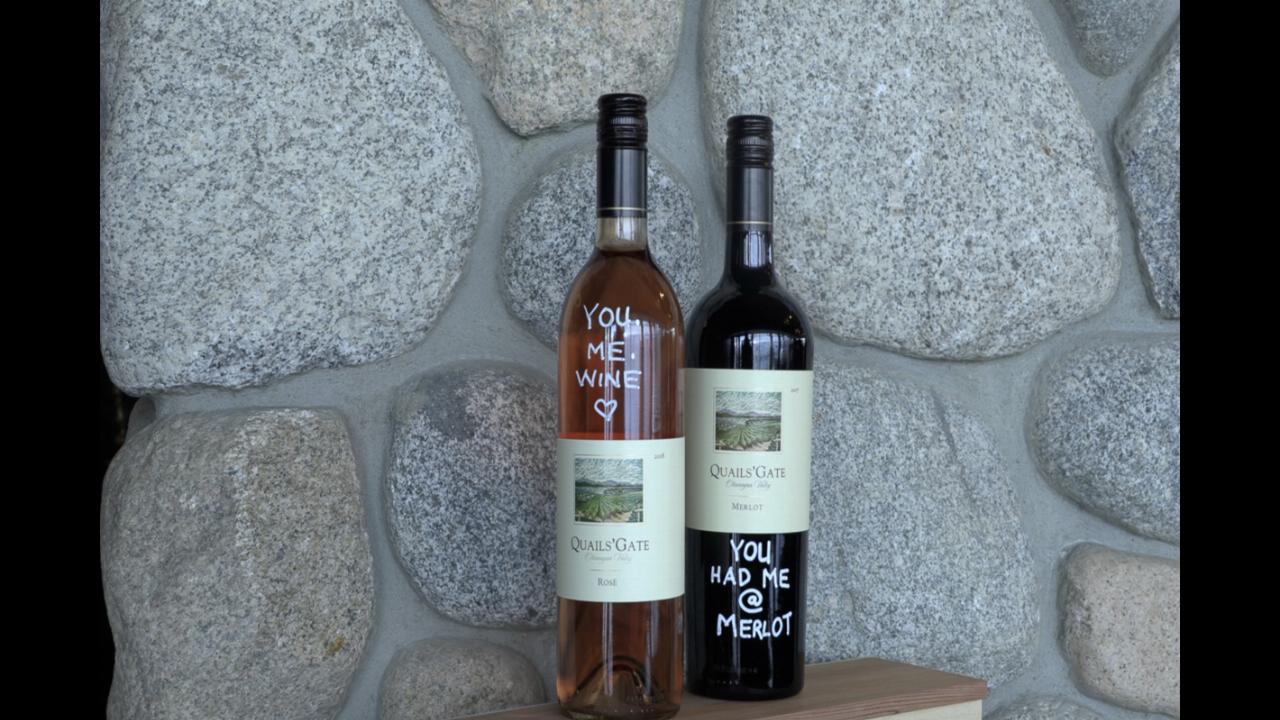 It’s a mishmash of rules for cannabis sales in B.C.’s municipalities

We’re living in a time when everything has become A Big Deal!

Waters: Trump—the man who would be king

Walking the line between cautious and alarmist

It’s okay not to have kids, confesses mother of four

For someone who has committed parenting an obscene number of times, it…

Kootnekoff: Costs against you and David versus Goliath

In Plain View by Lachlan Labere

COLUMN: Governments should modernize their processes, get with the times for 2020

Dyer: What should you do with the climate action plan?

HERGOTT: Honesty in the courtroom