HERGOTT: Honesty in the courtroom 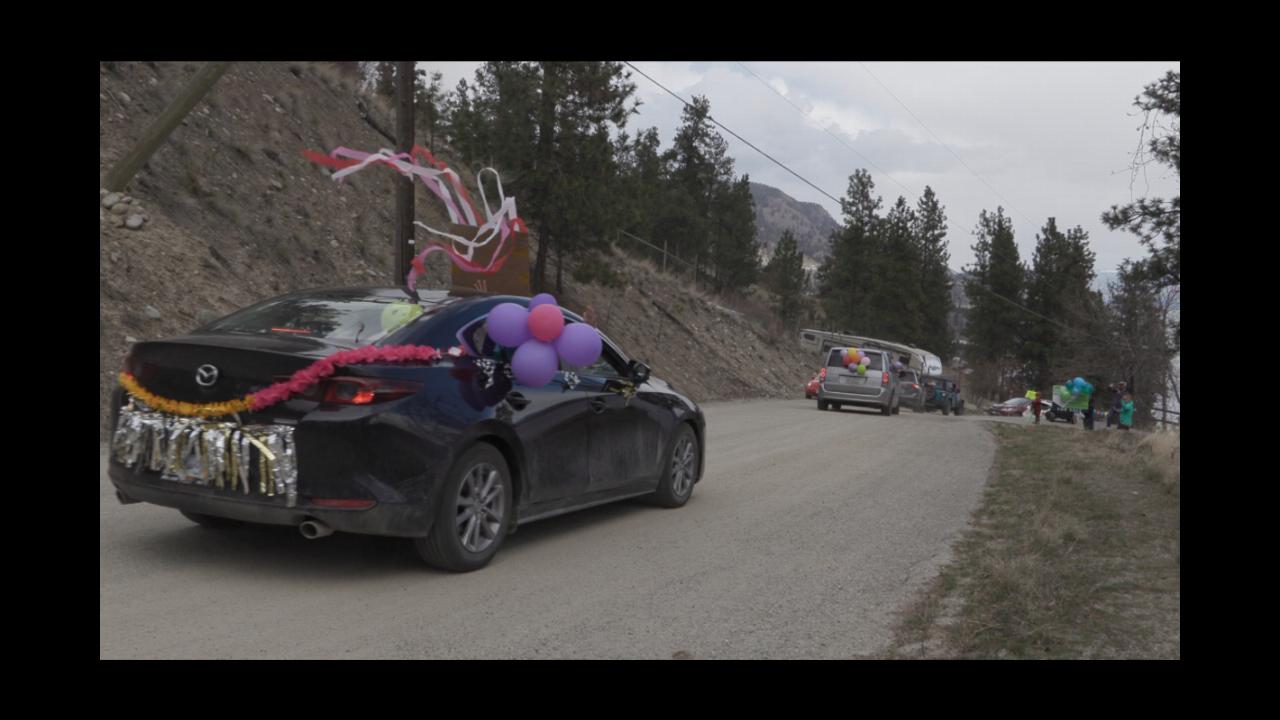 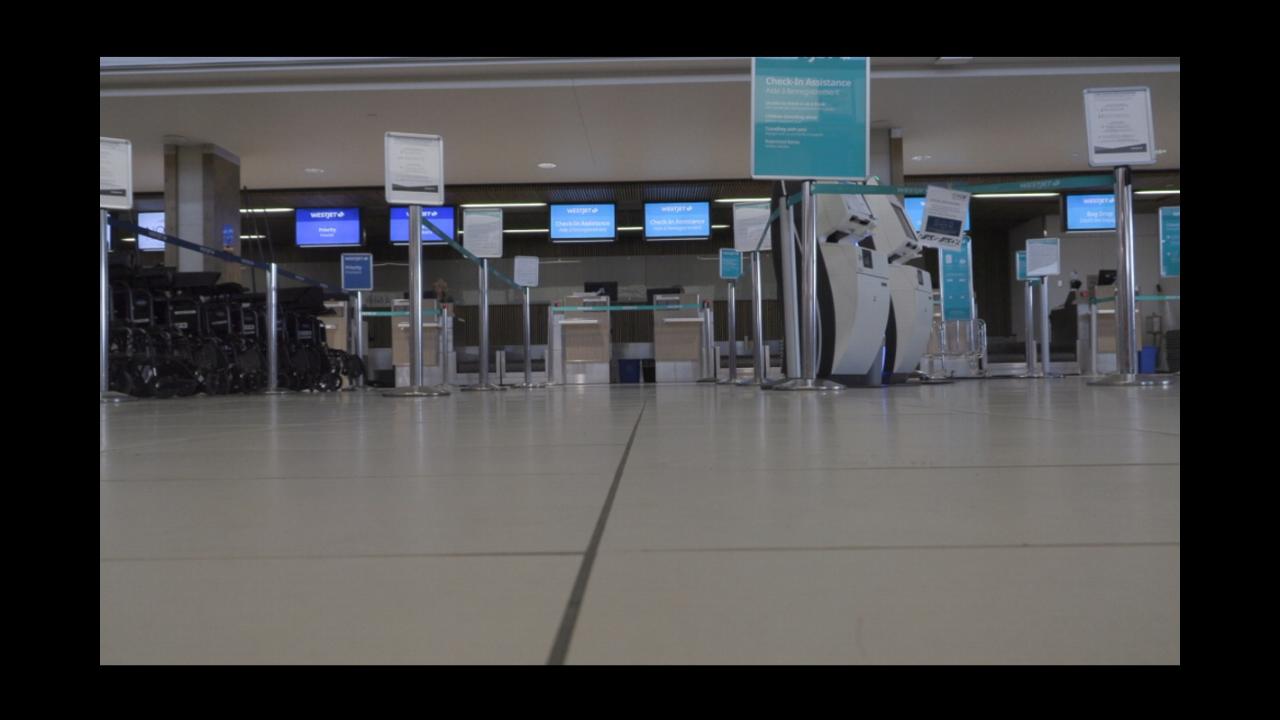 COLUMN: Choosing a face to show the world

The federal government has undertaken to review of the current legislation

Pawsative Pups: Why are we afraid to treat our dogs?

Local Lizzie: Ways to heal from a broken heart

Is enough being done to save the iconic species?

COLUMN: The importance of being proactive

HAWTHORNE: The missing piece of the weight loss puzzle?