AlleyCATS Okanagan: Pet of the week

Multiple avalanches were reported on Saturday after record snowfall hit the slopes.

Ice was once harvested in Summerland

Before refrigeration, ice was taken from area lakes 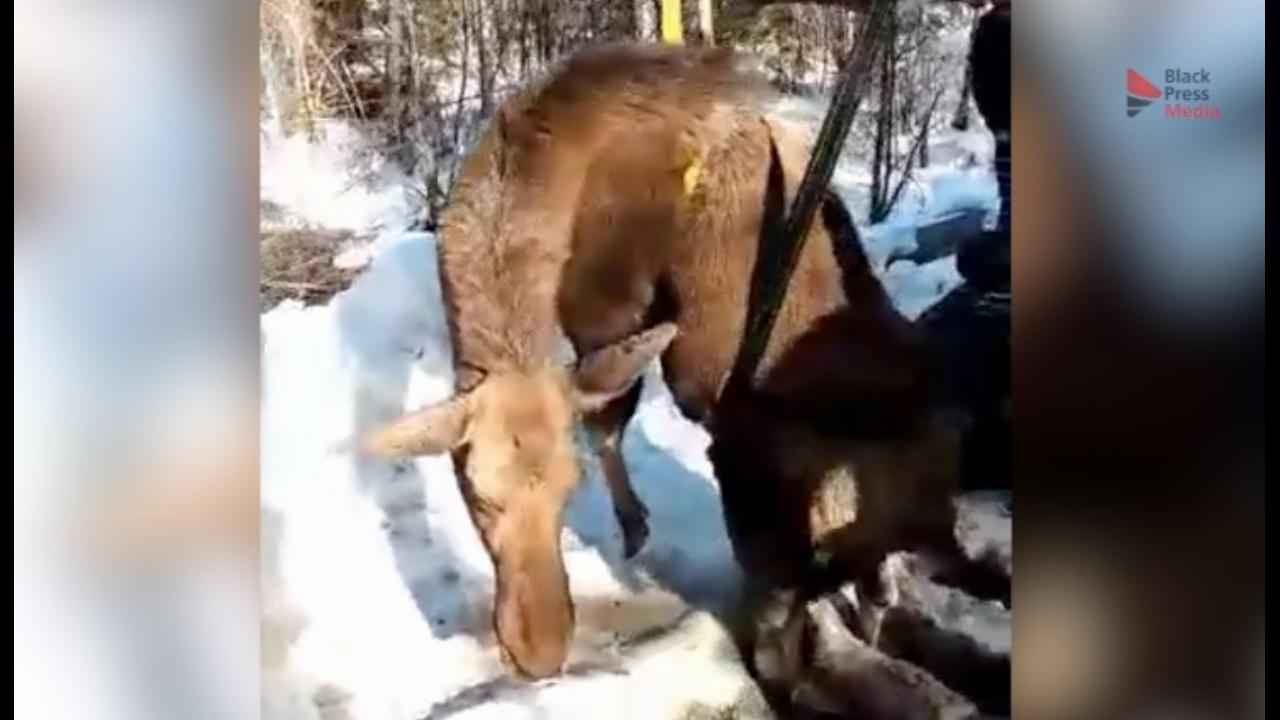 VIDEO: Moose rescued after falling through bridge near Peachland

Caught in camera: Bear hangs out in tree in Trail

Have you lost a horse in Revelstoke?

The steeds were spotted walking the streets of Revelstoke

Thanks to the generosity of South Okanagan residents, much needed kitchen items…

The headstone is a sample product that belongs to a local funeral home.

Getting to know your Queen Silver Star candidates

Fundraiser in support of Schubert Centre

5 Things You Didn’t Know About Farms in BC