EDITORIAL: Measles outbreaks: The facts and the ‘alternative facts’

Rumour spreads faster than ever these days Ellis Place opens to residents without shelter in Kelowna 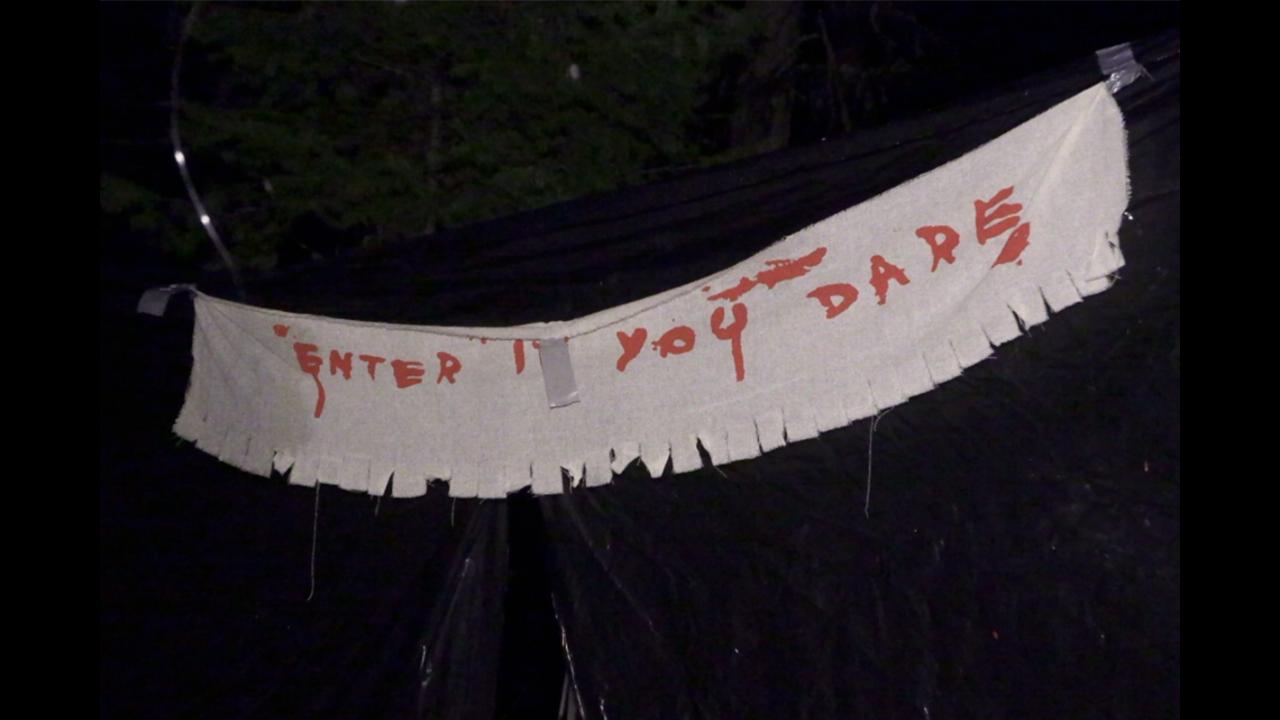 Should there be seatbelts on school buses? Increasingly, people seem to think…

A few months ago, my parent’s house was broken into. A man…

My little sister wasn’t as fortunate as most

Berry: A lesson to be learned from Marie Kondo’s Netflix tidying show

Kelowna - ”How often do you read all those books collecting dust on the shelf in your living room?”

Gable Beach was a contentious issue for Lake Country

It’s time we rethink development in Kelowna and Lake Country

Millenials continue to have the lowest voter turnout in the country

DeMeer: Cats and dogs are reigning – and it’s wrong

Kelowna - Why not ditch the straw? Or stop buying plastic entirely?

Five people were gunned down in the Capital Gazette newsroom

Editorial: What’s all the fuss about pot?