Trudeau government will have to make concessions to hold onto power

In the news: Liberals eke out a win, but will need NDP, Green support to pass bills

Conservatives say they are ready if Trudeau should falter

Trudeau has won the most seats — but not a majority. What happens next? 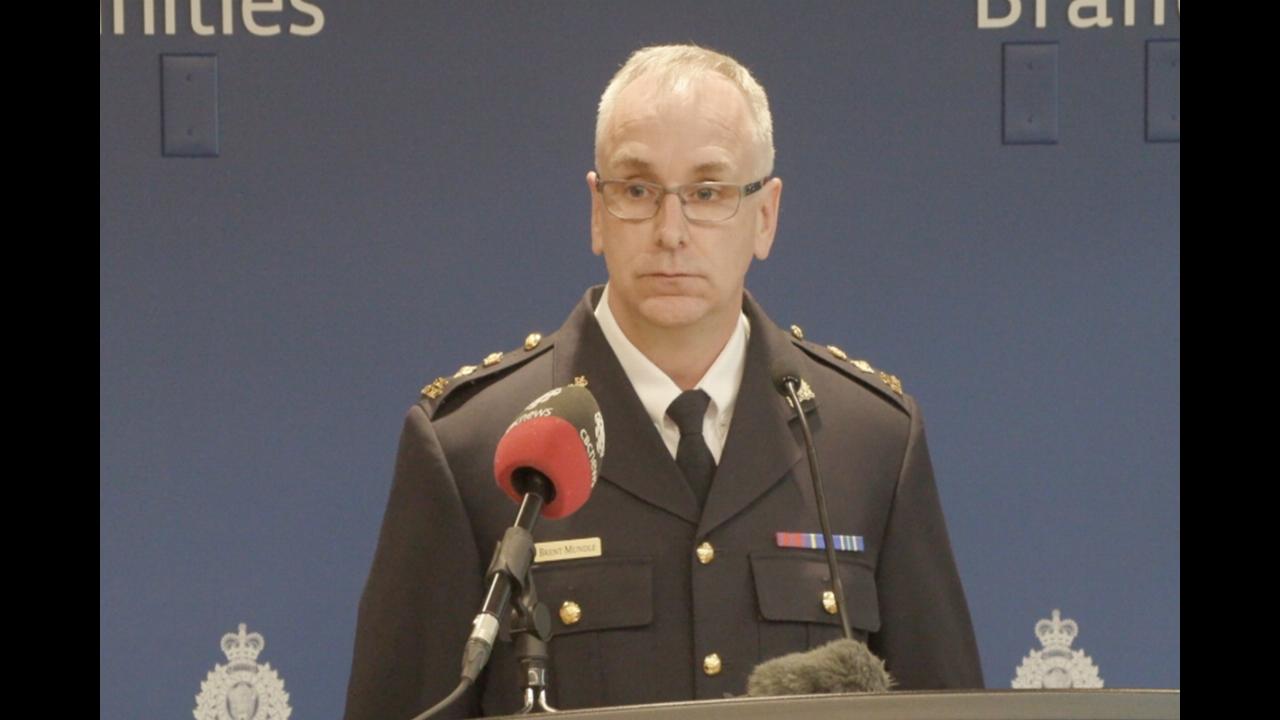 Incumbents mostly won our 12 key races, but there were a few upsets too

Heather Leung was removed due to homophobic comments

All but one federal leader re-elected in their ridings, early results show

Maxime Bernier only leader to lose his seat

Upstart party could split votes for the Conservatives

He won with more than 47 per cent of the popular vote.

Polls had suggested a deadlock between the Liberals and the Conservatives

Polls are now closed across the country

Google searches for ‘how to vote’ surge on Election Day

Election 2019: Early results have Liberals leading in Newfoundland and Labrador

Going into today’s election Gray had 40 per cent support

The Western News asked people who voted what issues mattered most in making their election choice.

It was a close race with Conservative challenger Helena Konanz

Canadians begin to cast ballots after divisive campaign, and amid tight polls