Dr. Day’s proposals will create longer waiting times for those who cannot afford to pay 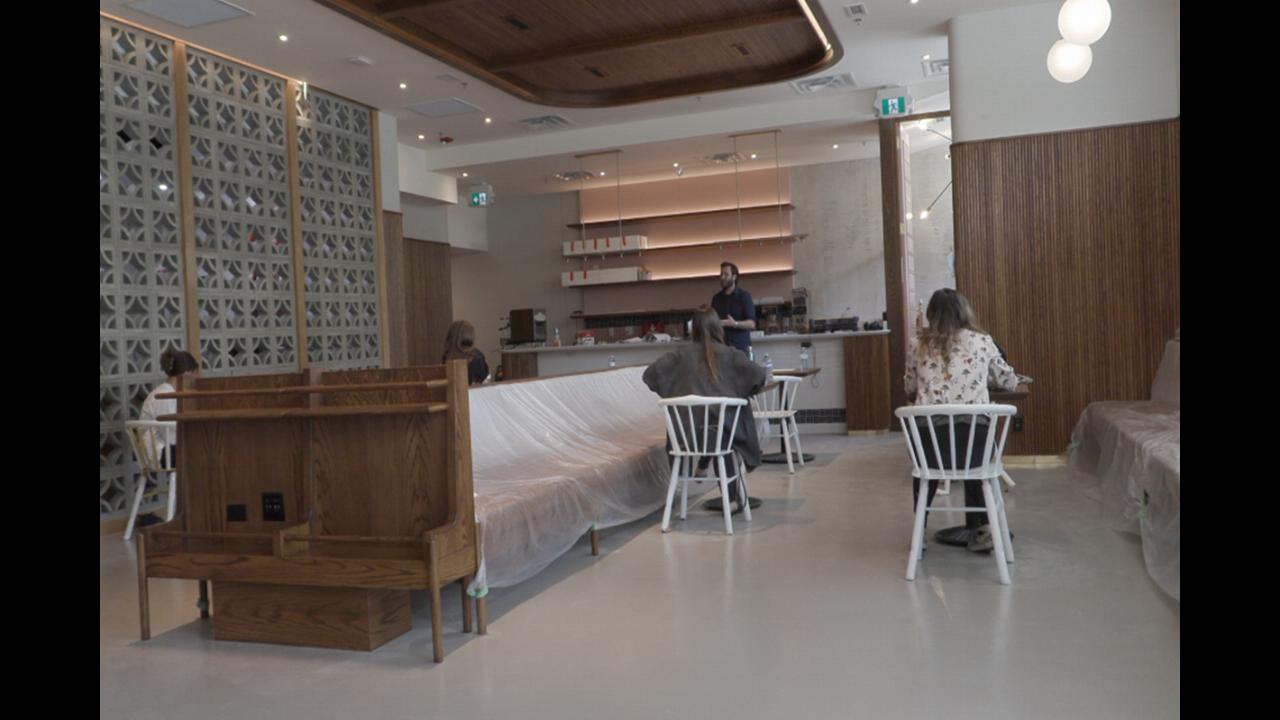 Summerland woman has had repeated calls about refund

One in three first responders suffer in silence, resources available to help them and their families

LETTER: Donors to Summerland Centre Stage Theatre must be recognized

Homeless population was an election issue

It’s a transfer, not a tax cut, but it helps families get ahead

LETTER: On the future of salmon farming in B.C.

Ecologists have been sounding the alarm for decades

LETTER: The importance of universal pharmacare

LETTER: Questions to ask yourself before the election

LETTER: Burning of garbage a problem in Trout Creek

LETTER: What is the point of recycling

If we elect Liberal or Conservative governments, we abandon hope of a future for our children

Brownface was a meaningless act of costuming

LETTER: Sources in cannabis cultivation story could be better balanced

A reader responds to part of Black Press Media’s special series on cannabis agriculture in B.C.