Kelowna mayoral race heats up with war of words over water

Peachland candidates weigh in on crime

The Capital News will ask Peachland candidates questions each week

Get to know civic election candidates in Kelowna, West Kelowna 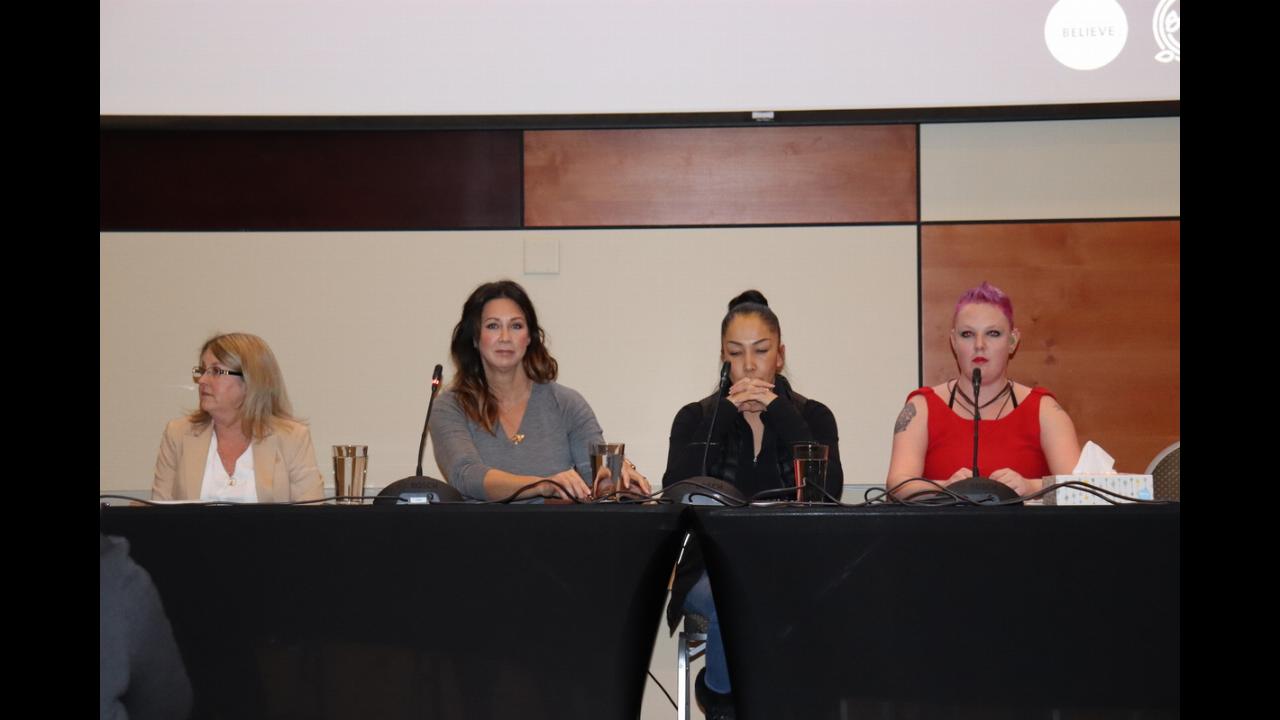 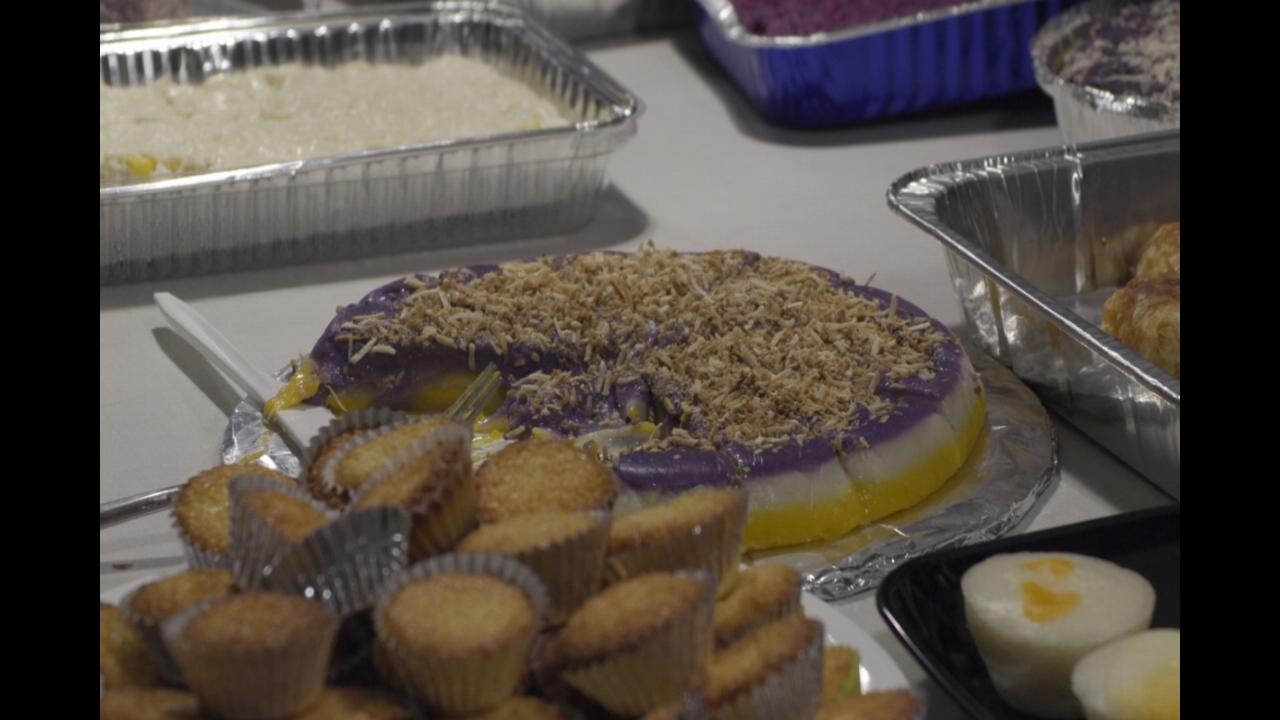 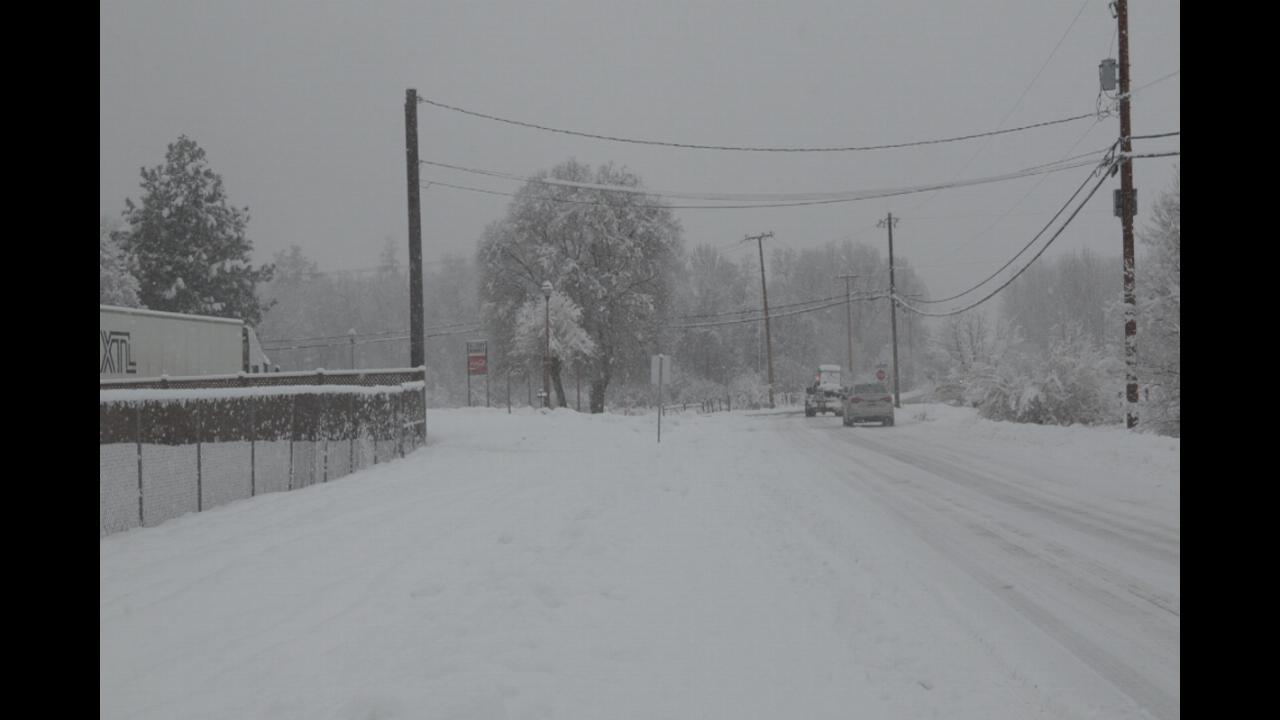 Winter blues are real, and that is ok 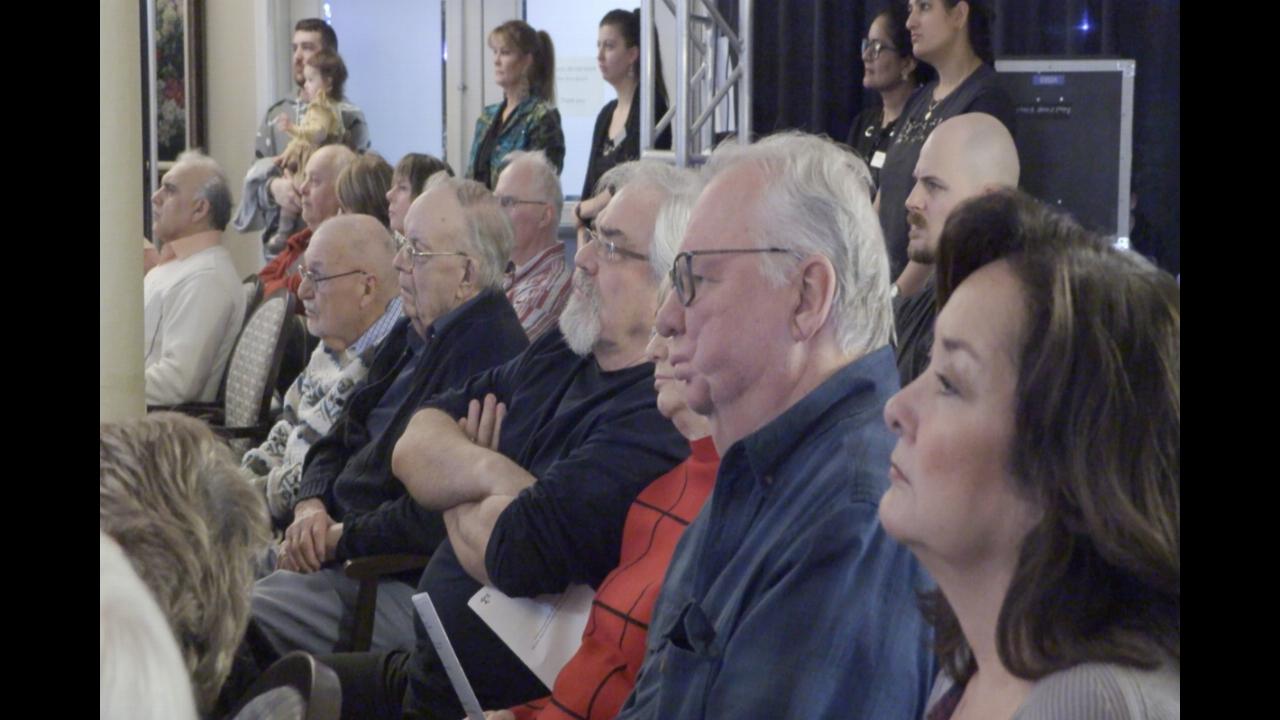 Bobby Kennedy’s sign was set on fire on Saturday morning

The students’ union will hold an all candidates

Gathering scheduled for Oct. 2 with all the candidates on hand to answer voters questions

Luigi Gino Del-Ciotto‎ is one of 16 people vying for a spot on the Princeton City Council.

The deadline has past for nomination papers to be turned in, residents will have plenty of candidates to choose from

11 candidates for Lake Country council, what issues would you like to see addressed?

The nomination period has closed today at 4 p.m.

Here are your 2018 civic election candidates in Kelowna

And we are asking you, what are the issues you want them to talk about