More than 190,000 ceiling fans recalled after blades fly off 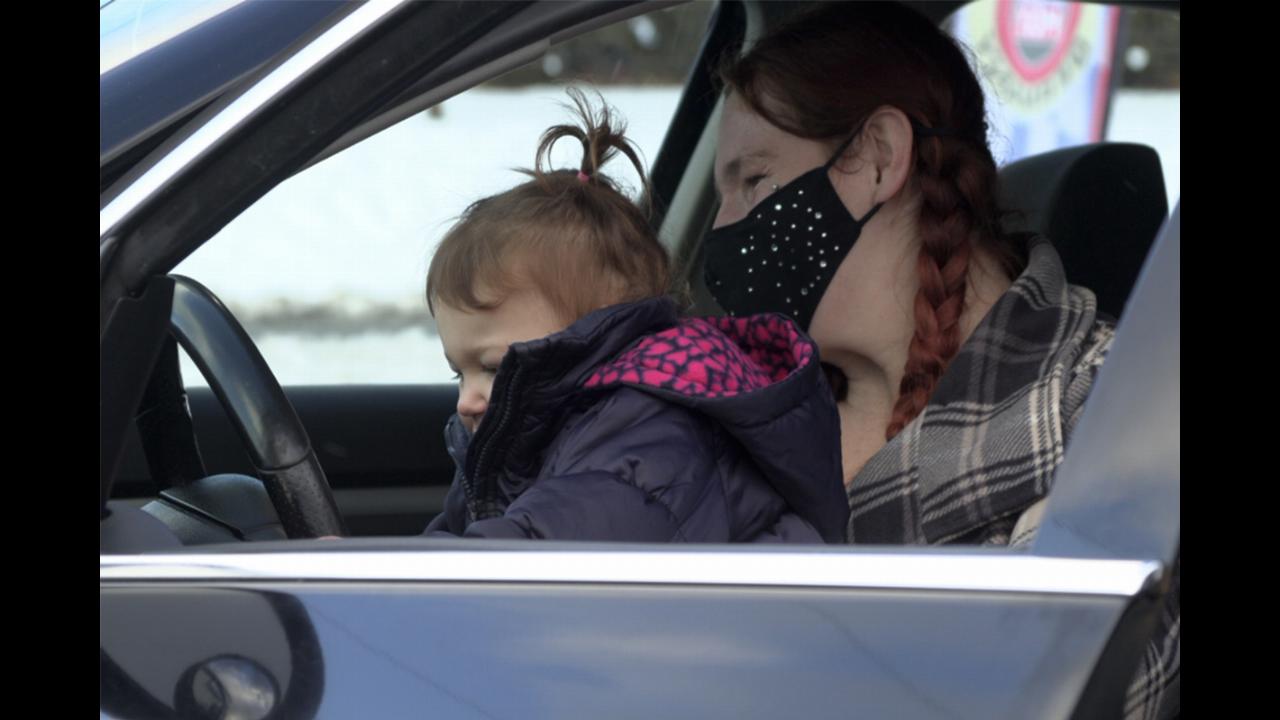 According to officials, the suspect had not been on the radar before Christmas

Lethbridge police say there will now be a professional misconduct investigation

Thousands of those snowbirds have converged on southern B.C.

There have been several outbreaks in provincially run jails

Liberals post call-out for candidates for next federal election

NBA studying ways to bring games back overseas in future

NBA regular season is scheduled to run through mid-May, with the playoffs going from May 22 through July 22

Goodbye 2020: A look at lessons learned, communities forged in a year like no other

Moderna and Pfizer are the two vaccines approved in Canada

Ottawa says border controls are sufficient despite complaints from Ontario

Canada suspended flights from the U.K. at midnight on Dec. 21

Where is God? The COVID-19 pandemic has been a test of faith for believers

The landscape may change in the aftermath

The interstate was also closed in that area in both directions

35% of Canadians with COVID were afraid they might die: poll

On average, people said they were sick for 13 days