Click through the link to the calendar, and add your community events

From stoats to skunks, bears to bees, amateur photographers capture province at its wildest 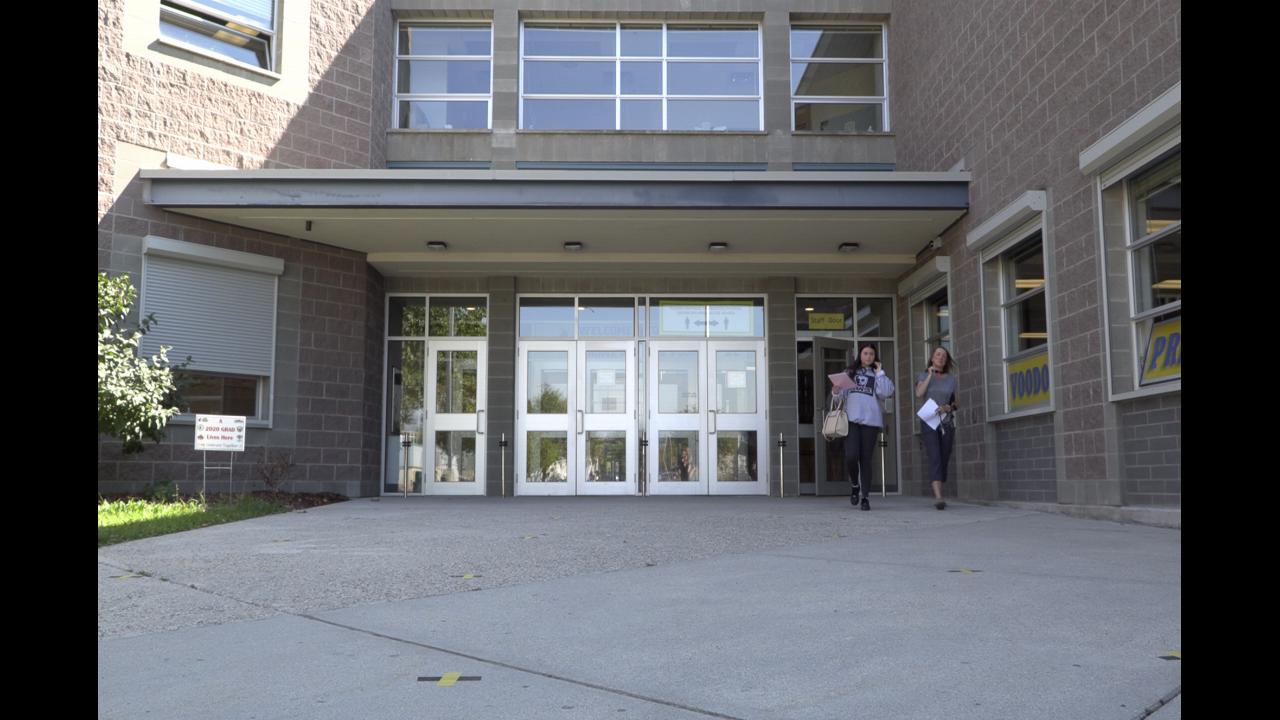 RSS is ready for students 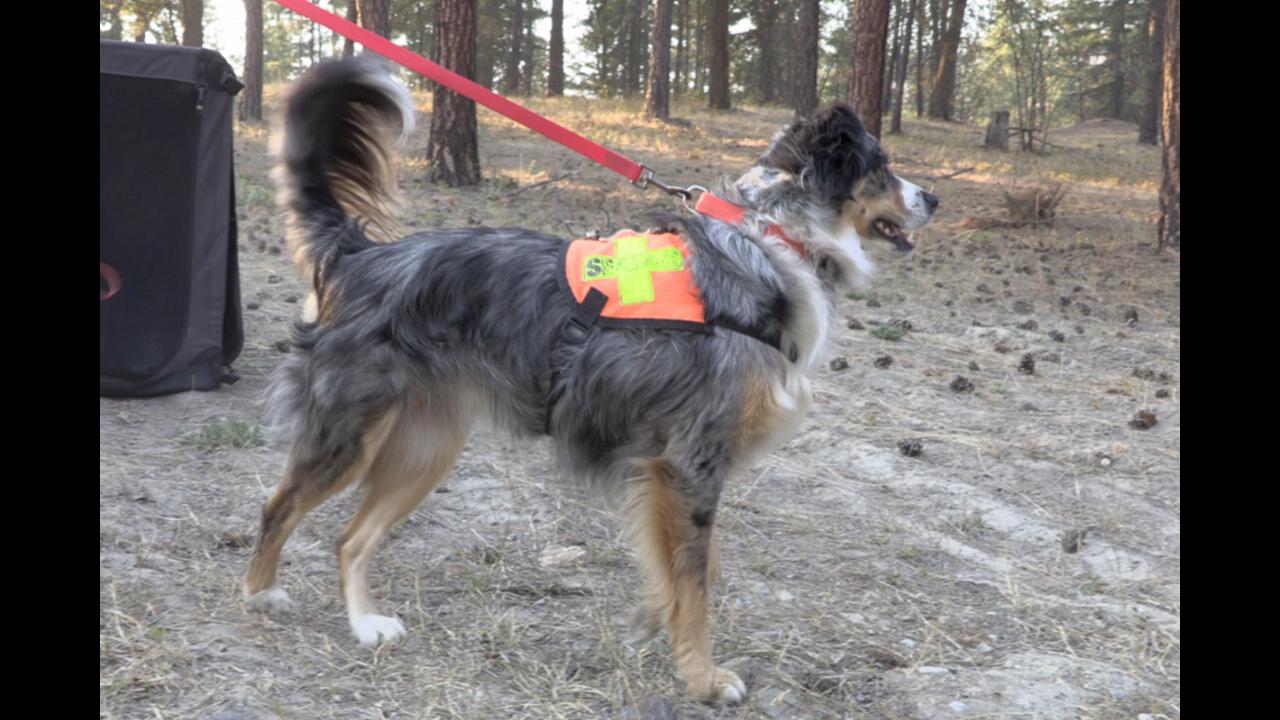 COVID-19 forced the festival to postpone until 2021

HODGE: This loss of a friend really hurts

“Wherever you’re going, it isn’t worth risking the safety of a child,” says Kelowna RCMP

QUIZ: Are you ready for the school year?

How much do you know about schools and education?

BC SPCA starts fundraising for kittens in Victoria and Vancouver

Donna Maruszczak won $50,000 from a ticket she purchased at the Kelowna Husky Market on Harvey Avenue