Abandoned house goes up in flames in Vernon

The Okanagan men had their cases adjourned until 2021

At least 26% of eligible voters have already cast their ballot, Elections BC says

Voters can cast a ballot until 8 p.m PST on Election Day 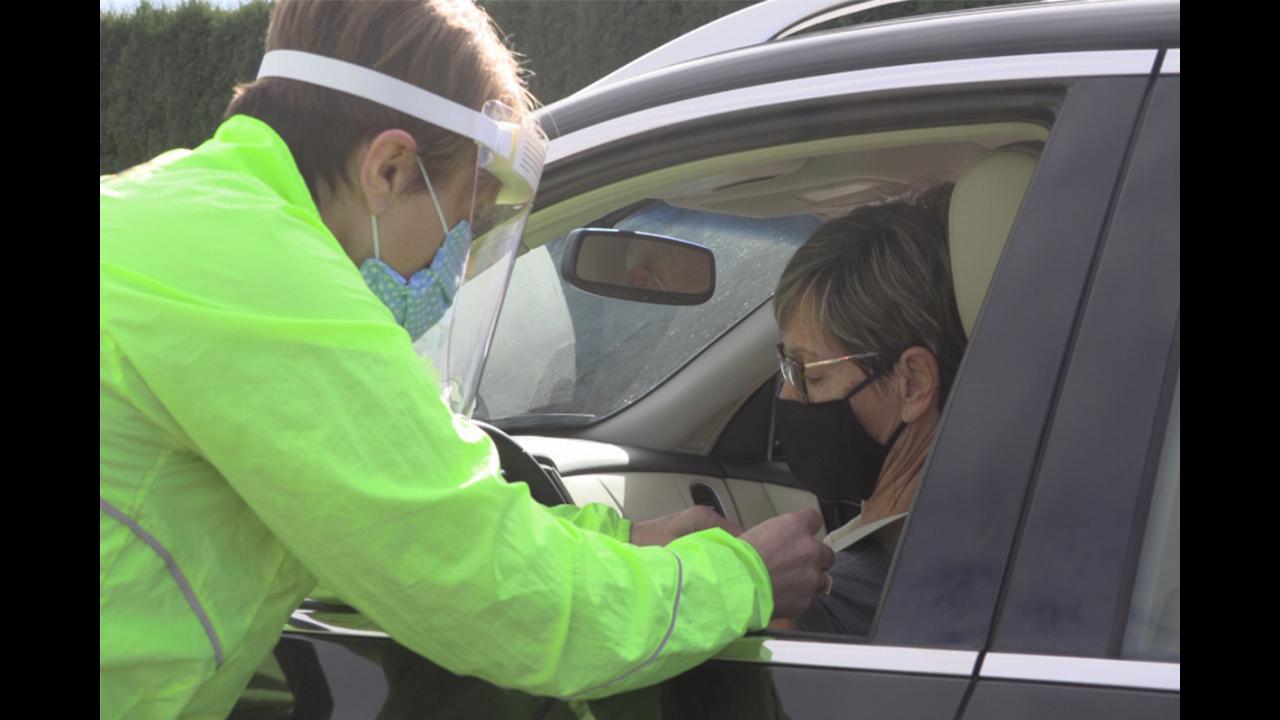 Single-lane traffic in effect on Highway 97 in both directions

Adhering to local health authorities, Trudeau urges Canadians to do their part in following those guidelines

The end of double cupping: Tim Hortons ditches two cups in favour of one with sleeve

One dead after Highway 1 crash near Revelstoke

No decision yet for Vernon man appealing murder sentence

Gas going up, and down, in Vernon specifically

At least 49 cases of COVID-19 linked to wedding in Calgary: Alberta Health