Sting of pandemic eased for Okanagan denture clinics thanks to funding

Come on down to Rutland Soccer Dome, behind the Rutland YMCA, 705 Dodd Rd

City of Kelowna signs UNHCR statement of solidarity with refugees 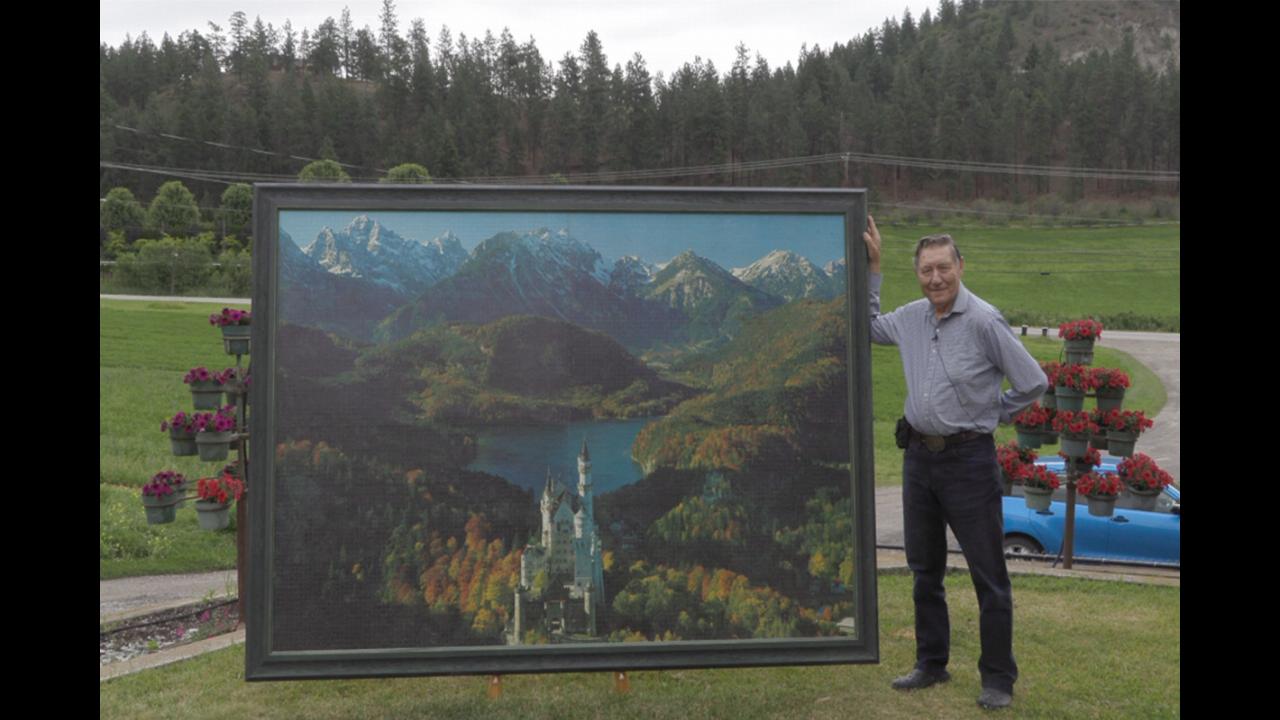 Okanagan squirrels away for winter with harvest events

Jeff Stibbard, founder of Kelowna’s JDS group of companies, has been named Business Leader of 2019

Kelowna and Penticton breweries joining forces with other B.C. breweries

‘I don’t think they really did their due diligence,’ West Kelowna mayor says

One man has been taken to hospital

Press day means all hands on deck in Vernon

Video: Touring the newest luxurious winery in the South Okanagan

Aritzia to open Kelowna store this fall at Orchard Park

The store is set to open sometime this fall